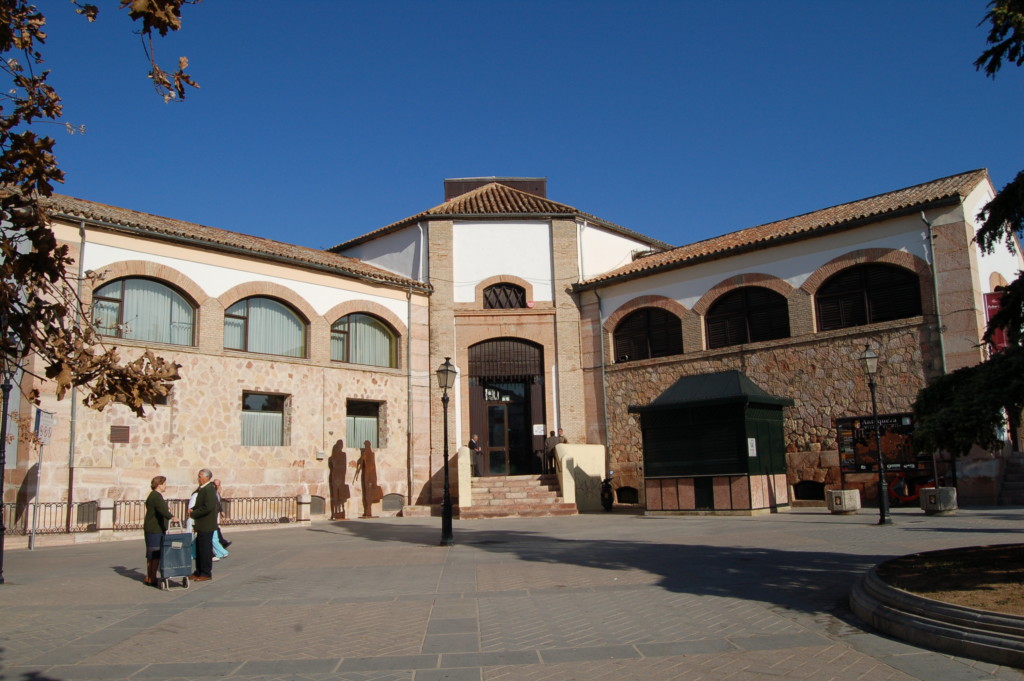 The site chosen to install the market is the square previously known as Coso de San Francisco (San Franscisco bullring) because the land belonged, since the 16th century, to the Franciscan Order settled in Antequera around that time. The square’s irregular triangle shape was the stage for many popular events, besides some religious processions and performances. Of great moment were the bullfights where the nobles exhibited their bravery by challenging the bulls while the ladies settled down in the balconies which surrounded the square.

The current market building is the completion of a project started in the mid- 19th century, when the town planned to construct a place to carry out market activities out of the streets. During the second half of the 19th century several options follow one another, being the final one the present farmer’s market.

The building works started in 1879 but in 1881 were stopped after a collapse of the structure. They were resumed in 1882 to be finished three years later. The result is a building with a central section to which four rectangular naves are attached in the corners. In this way, the interior is laid out in such a way that the stands for the different products have similar spaces. The materials used for the construction are those proper to the area, such as brick. Several openings are set up to allow the entry of light, together with several doors to give easier access to the people.