Museum of the Antequera Town (MVCA)

The origin of the Museum of the Antequera town is the “Municipal Archaeological Museum” designed by the archaeologist, Mr. Rodrigo Amador de los Ríos, in 1908. In 1966, by a Ministerial Order, the Municipal Museum was moved to its current location, an 18th century building, the current Palace of Nájera, which underwent a significant remodelling and extension in 2010. The resulting complex measures around five thousand square meters, being half of them aimed to exhibition rooms. It has become one of the most outstanding museums within the municipal Andalusian community.

The MVCA singularity lies in the excellent quality of its collections, the surprising good maintenance

state of its master works and in the variety of what has been accumulated along centuries by the former town councils and church institutions, besides the archaeological collections and other acquisitions achieved by those who took charge of the artistic enrichment of the institution when created the first Municipal Museum at the beginning of the 20th century.

The Museum of the Antequera Town shows the history of the “Antequera’s Lands” in a general, complete, chronological and illustrative way through a selection of its most representative archaeological, historical and artistic vestiges.

The following theme areas are part of the Museum’s permanent exhibition: 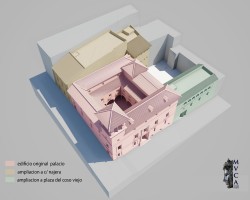 Besides the permanent exhibitions, the Museum organizes cultural activities and workshops which are a reference for all the Antequera citizens and visitors. 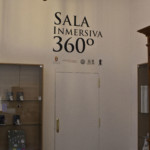 Front-2 Immersion Room. The MVCA is aware that the so called new technologies are already part of our daily life and, thus, it offers the visitors a unique patrimonial experience through an innovative 360º Immersion Room. From April, all the people who come to our Museum will have the possibility of experiencing the feeling of “Correr las Vegas” (running in front of the thrones) in the Antequera Holy Week. Thanks to this opportunity, the people with disabilities,children and seniors will have this experience at any time of the year.

New museography contents are already being designed for this project, such a historical reproduction of a funerary rite inside the Menga Dolmen in the middle of the summer solstice, the experience of a visit to the Caminito del Rey or a hiking route in the core of the El Torcal of Antequera. 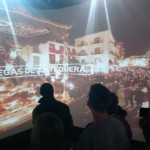 The visit to the Immersion Room is included in the MVCA entry ticket. It is recommended to book through the Phone Number (0034) 952 708 300. 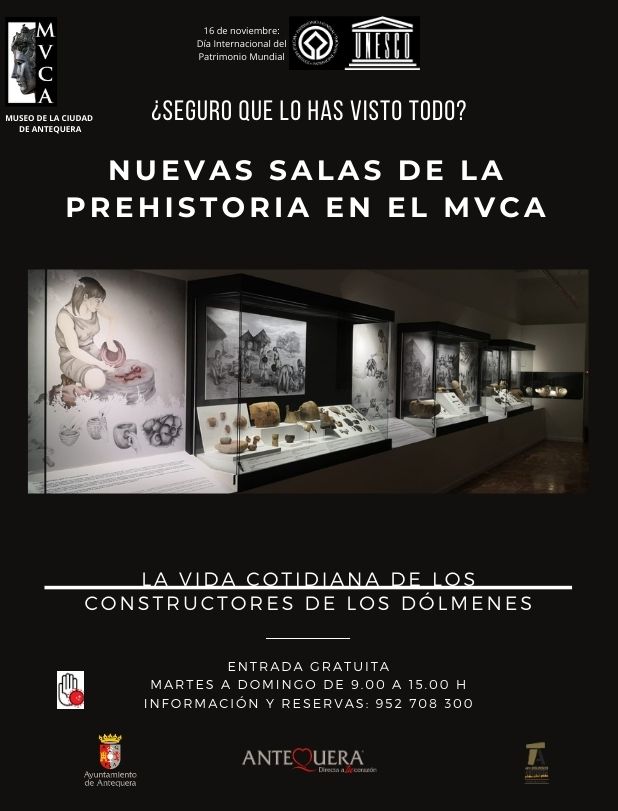