Get to Know us

Antequera, which is located at the main crossroad of Andalucia, has been, and it still is, a must for all time travelers. Due to its strategic location it has been called “the heart of Andalucia”. The Antequera borough, with a large area (810,39 Km2), is the largest borough of Málaga and one of the largest in Spain (the fifth). Among others, some of its main characteristics are:

The magnificent Monument Complex is the result of an uninterrupted history of more than 4500 years which is expressed in more than fifty buildings from Religious and Civil architecture dated between the Bronze Age and the 21st century.

You will find not only appealing monuments but also a beautiful countryside, with amazing places such as the Vega (fertile lowland), reservoirs, rivers, our Peña de Los Enamorados (Lovers’ Rock), Mediterranean scrubland and El Torcal, a surprising and “sculptural” limestone landscape where you will feel as if you have moved millions of years ago in Earth’s history.

Antequera is the link with the Andalucia’s main transport networks; it has got train stations, with the high speed AVE railway crossing; it is the crossroad of the Granada-Sevilla dual carriageway and that of Málaga-Córdoba-Madrid. With regards to  the air and sea transports, it is located in a privileged connection point between the main Andalucia’s airports and ports, with times ranging from 40 to 90 minutes between all of them and the very own town of Antequera.

Even if traditionally it is devoted to agriculture and craftwork, Antequera has always had a potential for industry. In the area called La Ribera, on the banks of the La Villa River, we still can see the remains of what was one of the most important textile factories. During the late 25 years, it has grown to currently become a significant agro-food industry, with the establishment of several important Andalucia’s companies, such as Groups of Horticulturist & Tinned Food; Sweet Buns, Confectionery and Bakery; we also have some international Olive Oil benchmarks.

Thanks to its geographical location, the Antequera’s district has attracted huge interest among the investors, mainly in the distribution, logistics and transports fields. 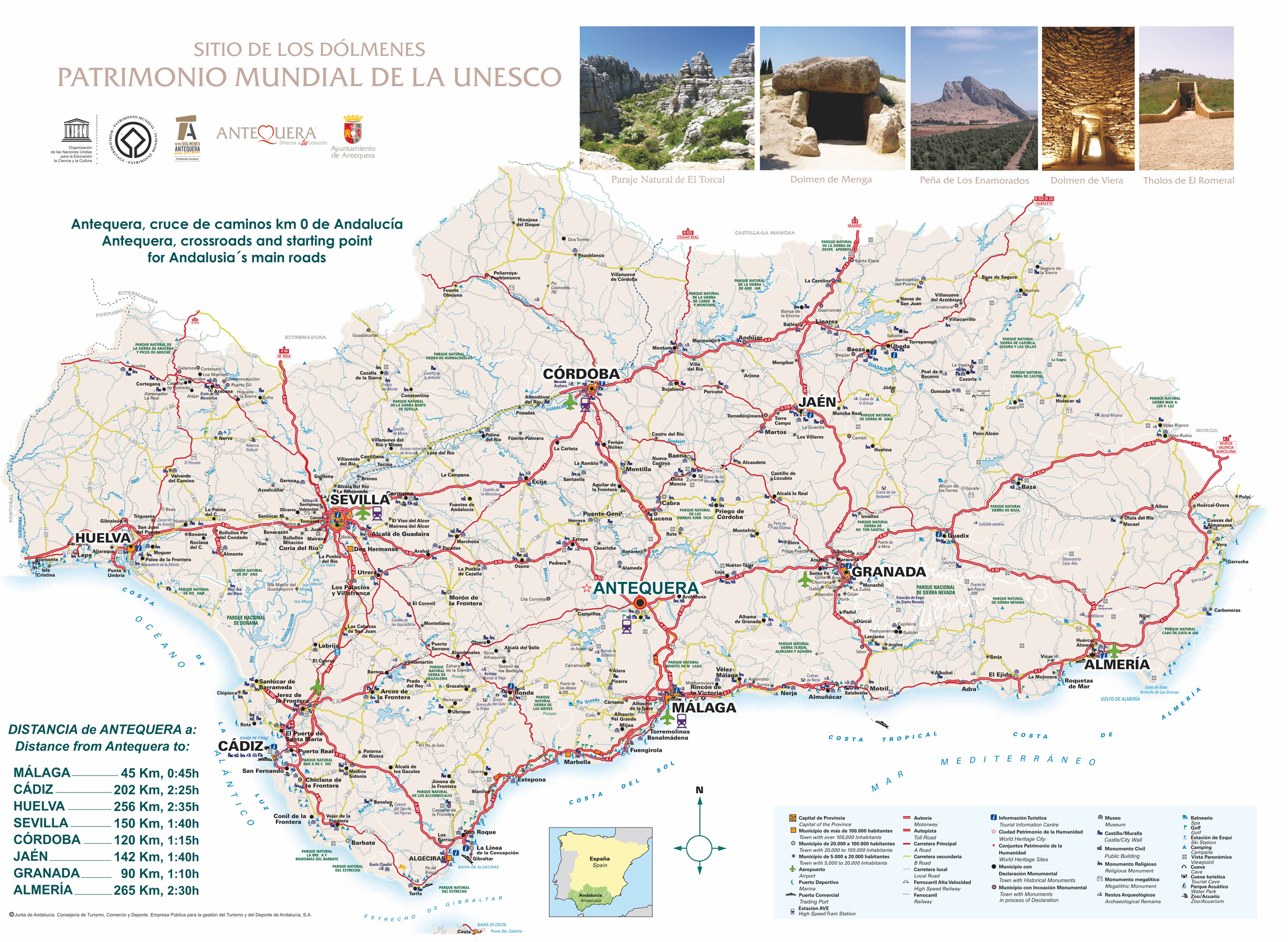 History of the town

The natural characteristics have turned Antequera into a passage and settlement place for several communities which, since the Paleolithic period, have settled in the Iberian Peninsula. However, our main prehistoric remains come from the Bronze Age, such as the Dolmen Complex of Menga, Viera and El Romeral, dated between 2500 and 2000 B.C. Some Latin […]

Due to its geographical location, Antequera is a crossroad, what explains why all kinds of people and cultures have gone through it over the centuries. However, despite this coming and going, it still remains intact, from old times, a dance that defines its folklore: the fandango antequerano. As it happens in most traditional dances, the […] 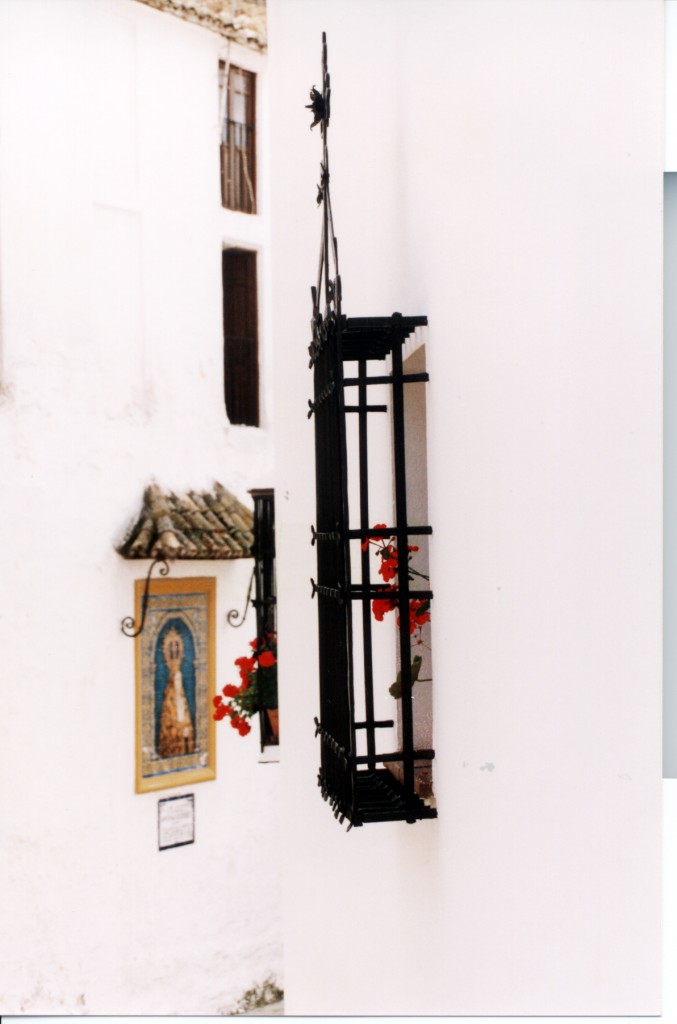 The Antequera borough enjoys a great crafted tradition combined with an extraordinary homemade gastronomy. Among the latter we have typical dishes such as the porra antequerana (tomato and bread cold cream), mollete (Arabian style bread), mantecado (flour, almonds and lard sweets), piquitos (homemade small and toasted pieces of bread) besides others desserts called “conventual” […]